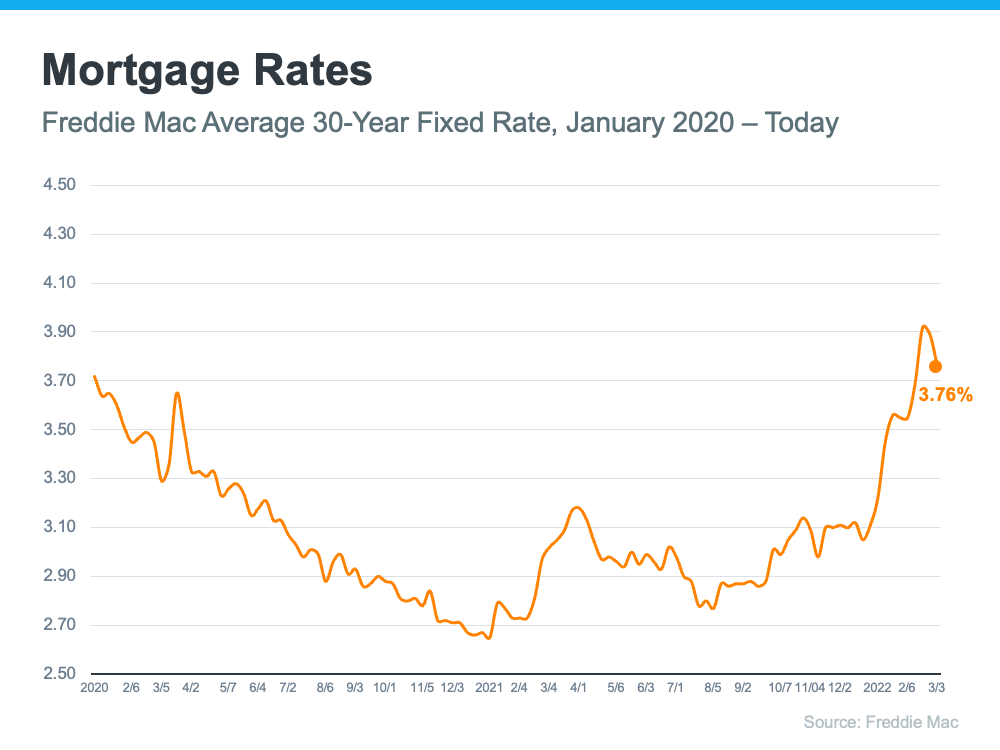 Mortgage rates are a significant factor in the decision to buy a home. The Arizona mortgage rates have been trending upward for the past few months, and this trend of higher rates was expected to continue. Let's look at the historical and current mortgage rates in the U.S. look at the chart above.

The mortgage rates for Arizona home buyers are not the only factor affecting buying a home. Other factors include affordability, availability of homes, and interest rates on different types of loans.

The recent decline in mortgage rates helping Arizona buyers is primarily due to growing uncertainty around Russia and Ukraine's geopolitical tensions. The U.S. economy could take a hit if the turmoil worsens, experts say it's expected.

Here's a view of how industry leaders are describing the impact of global uncertainty has on Arizona mortgage rates:

"While the mortgage rates trended upward in 2022, one unintended side effect of global uncertainty is that it often results in downward pressure on mortgage rates."

In another real estate interview, Kushi is saying:

"Geopolitical events play an important role in impacting the long end of the mortgage yield curve and mortgage interest rates. Case in point, in the weeks following the 'Brexit' vote in 2016, the U.S. Treasury bond yield declined and led the way to a corresponding decline in mortgage rates."

Will Arizona Mortgage Rates Stay Down?

While no one has a magic crystal ball to predict Arizona mortgage rates, and what will happen with rates in the near future, experts tend to agree this slight decline seems short-term. Sam Khater, Chief Economist with Freddie Mac, echoes Kushi's sentiment but adds that the decrease in current mortgage rates in AZ won't last:

"The Geopolitical tensions caused U.S. Treasury yields to retreat this week . . . leading to a drop-down in mortgage rates. While the inflationary pressures remain, the cascading impacts of the current war in Ukraine have created more market uncertainty. Consequently, mortgage rates are expected to stay low in the short-term but will likely increase in the coming months."

Mortgage rates impact how much you'll owe on your monthly mortgage payment, so they're one of the more essential pieces of the puzzle. As a result, it's a good idea to keep an eye on them and be sure to ask around for trusted advice on how best to time your next purchase.

The run up in rates this year has been crazy! Nothing like I've seen in my 21 years of business. Glad they've started to taper off recently. 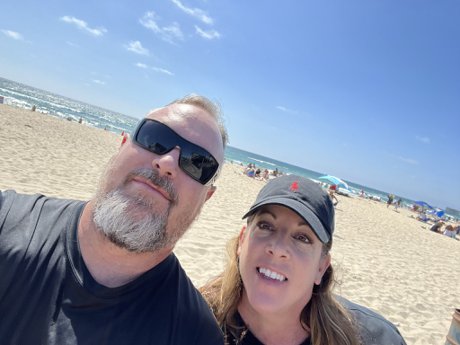 Scott Schulte, a licensed full-time Real Estate broker with Scott Schulte LLC since 2010 and a full-time real estate agent with Realty USA Southwest from 2005 to 2010.

Whether you are buying a home, selling your home, or investing in real estate, Scott Schulte is here to help. He is a Realtor® who oversees all aspects of your real estate transaction from start to finish. He serves clients in the Greater Phoenix Area, From Surprise to Queen Creek, and an occasional client in central Arizona/Payson/Happy Jack/Pine/Christopher Creek.

Scott and Jennifer's motivation to work hard is their two sons,  one a high school junior and a freshman at the University of Arizona.  Both boys were/are baseball players at Willow Canyon Highschool.   We can't be happier choosing Surprise to raise our boys!

All information shall be verified by the reader/home buyer/home seller.  This information is reliable but not guaranteed. You should do your own research to decide whether or not the property is worth your time/purchase.

AS A BUYER, BEFORE MAKING ANY DECISION, INVESTIGATE THE FACTS (square footage and lot size) by using an appropriate professional. You can use this information to see if this property is something you might be interested in buying. 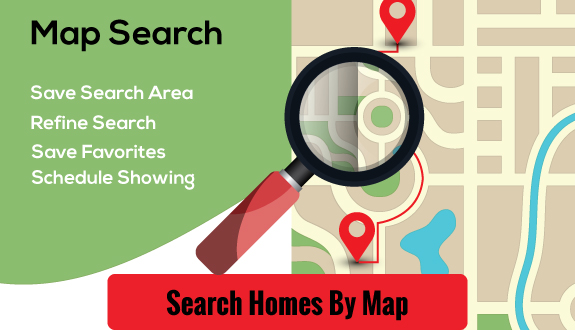