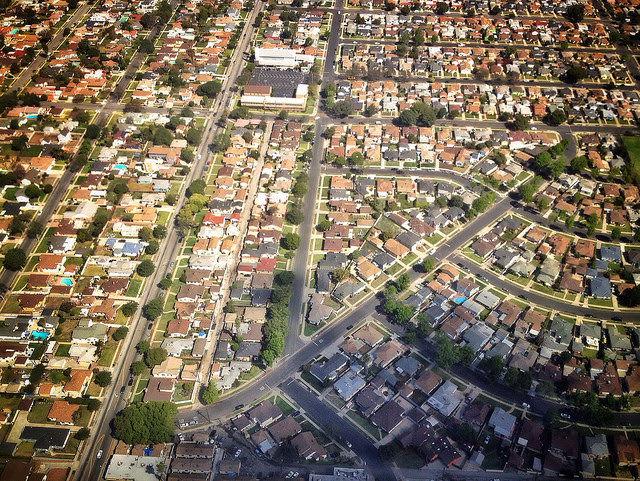 A big puzzle facing the Arizona housing industry is determining what impact the current pandemic may have on home values. Some home buyers are hoping for major price reductions because the health crisis is straining the 2020 economy.

The price of any item, however, is currently determined by supply and demand, which is how many items are available in relation to how many consumers want to buy that item.

In Arizona residential real estate, the measurement used to decipher that ratio is called months supply of inventory. A normal housing market would have 6-7 months of home inventory. Anything over seven months would be considered a buyers’ market, with downward pressure on prices. Anything under six months would indicate a sellers’ market, which would put upward pressure on prices.

Going into March of this year 2020, the supply stood at three months – a strong seller’s market. While buyer demand has decreased rather dramatically during the pandemic in Arizona, the number of homes on the market has also not decreased. The recently released Existing Home Sales Report from the National Association of Realtors (NAR) revealed we currently have around 3.4 months of inventory. This means homes should maintain their value during the pandemic.

This information is consistent with the research completed by John Burns Real Estate Consulting, which recently reported:

What are the experts saying?

Here’s a look at what some real estate experts recently reported on home prices:

“Supported by our analysis of home price dynamics through cycles and other periods of economic and housing disruption, we expect home price appreciation to decelerate from current levels in 2020, though easily remain in positive territory year over year given the beneficial factors of record-low inventories & a historically-low interest rate environment.”

“The fiscal stimulus provided by the CARES Act will mute the impact that the economic shock has on house prices. Additionally, forbearance and foreclosure mitigation programs will limit the fire sale contagion effect on house prices. We forecast house prices to fall 0.5 percentage points over the next four quarters. Two forces prevent a collapse in house prices. First, as we indicated in our earlier research report, U.S. housing markets face a large supply deficit. Second, population growth and pent up household formations provide a tailwind to housing demand. Price growth accelerates back towards a long-run trend of between 2 and 3% per year.”

“The housing supply remains at historically low levels, so house price growth is likely to slow, but it’s unlikely to go negative.”

According to Freddie Mac's newest quarterly forecast, most of the economic damage from the coronavirus will be felt in the first half of 2020 This is in line with other recent economic outlooks.

But while Freddie Mac's Economic & Housing Research Group sees a recovery beginning during the third quarter of this year, they expect the economy to take a while to get fully back on its feet.

So what should we expect from Arizona home prices and mortgage rates in the meantime? Well, surprisingly, not that much. For starters, the group doesn't expect much movement from home prices. This is partly due to both the inventory shortage that had already been pushing prices higher and the pent-up demand for homes led by growing numbers of first-time buyers.

These factors will help keep prices relatively flat, before they ultimately return to their long-term trend. Similarly, mortgage rates should stay low for the next two years, according to the forecast.

Even though the economy has been placed on pause, it appears home prices will remain somewhat steady throughout the pandemic.  Depending on your area, and how fast people get back to work after we are released back to work.