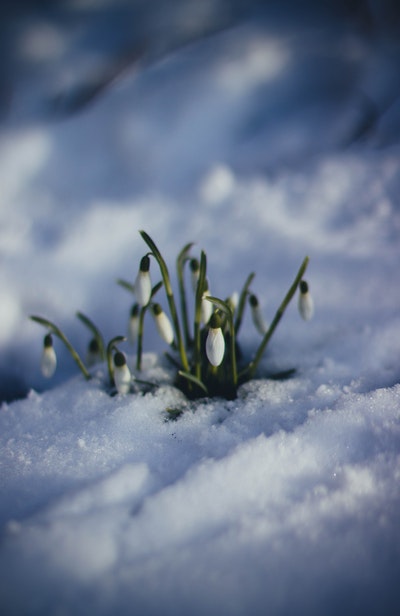 According to current research, January 2019 was only 1% behind February for the most monthly views on real estate listings on realtor.com.

The busiest season in Phoenix real estate has just begun. Buyers in Arizona are starting to look.

“Historically, April launched the kickoff of the home shopping season as buyers would come out of their winter hibernation looking for their new home. However, the spring shopping season now starts in January for many of the nation’s largest markets.”

According to research we should start seeing more homes get listed as we move toward spring.

Also, Researchers also stated that the strong economy is one reasons why housing demand will remain strong in 2020.

“As shoppers modify their strategies for navigating a housing market that has become more competitive due to rising prices and low inventory, the search for a home is beginning earlier and earlier.”

With speculation in the Phoenix AZ real estate market about why the search for a home is shifting to an earlier start. The one thing we can consider is if you’re thinking about buying or selling a home this year, the earlier you get started, the better.

When should you sell something in Phoenix? When there is less of that item for sale and the greatest number of buyers are in the market. That’s exactly what is happening in Arizona real estate right now. according to researchers.

“Sellers tend to be more reluctant to list during the colder time of year when the market typically makes a seasonal slowdown.”

However, a recent report by ShowingTime shows how this year is different that previous years. Buyer activity is way up in Arizona and surrounding western states compared to the same time last year. The report explains,

“The nation’s 12.6% growth in home showings compared to 2018 was the most significant jump in buyer traffic during the current four-month streak of year-over-year increases. The West Region saw the greatest growth in activity, with a 23.1% jump – the region’s greatest in the history of the Showing Index.”

Arizona is not the only market seeing more activity, an increase has spread across all four regions of the country, as the graph below shows: 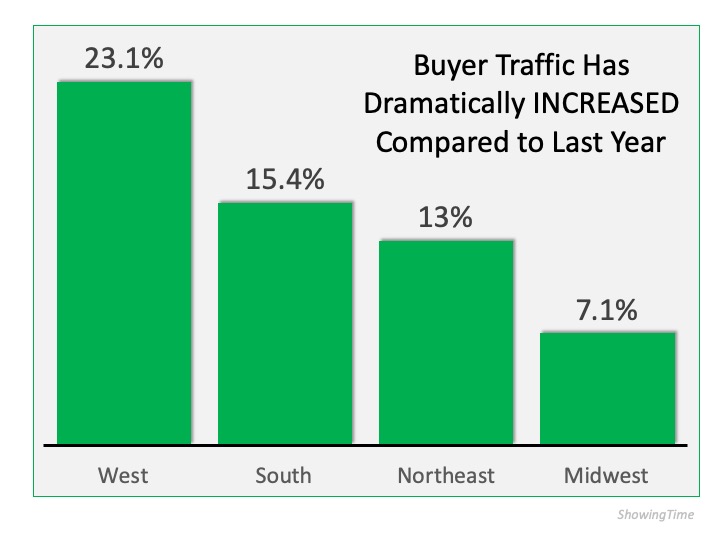 The new spring market for Arizona real estate is underway. If you’re considering buying or selling, let’s connect, so you have the advantage in this competitive market.

You can find homes in one of the popular areas in surprise, homes for sale in Surprise Farms. We can search for homes and make favorites to look at later, or ask us to schedule showings.

Use our interactive Map 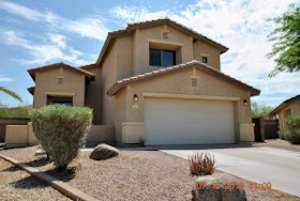 Looking for a Fixer upper?

Now you have a list of fix up homes

Fix up homes for sale